Posted on October 18, 2011 by Katarina Lovrečić 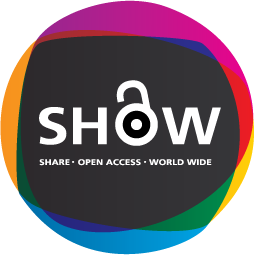 For the first time in Croatia, Open Access Week event will be held from October 26 through October 27 at the Faculty of Humanities and Social Sciences in Rijeka. The schedule for the SHOW (Share/Open Access/Worldwide) is now ready and you can read it below. Will you join our effort to raise awareness about open access among Croatian students? 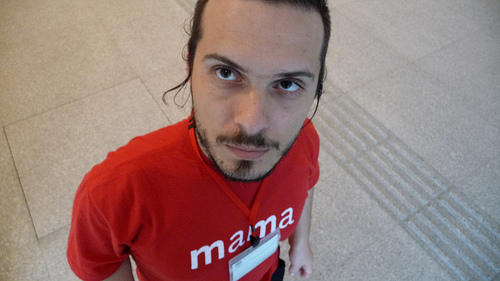 Tomislav Medak is a philosopher with interests in constellations, contemporary political philosophy, media theory and aesthetics. He is co-ordinating theory program and publishing activities of the Multimedia Institute/MAMA (Zagreb, Croatia). He’s a free software and free culture advocate. He’s project lead of Croatian Creative Commons team and board member of international commons organization iCommons. He’s member of urban activist initiative Right to the City. He is a member of the Zagreb based theatre company BADco.

Both scientific and artistic achievements do not occur in a vacuum, they built on their contexts, “sampling” the intellectual environment of the time to create something new. Our digital culture has fractured information and the shards float freely in and out of attribution. Shouldn’t our creative practices reflect this reality? Manifestos abound on the Web declare that ideas “are not owned by an individual or corporation” and should therefore “be freely available as seeds for more ideas, and not bound and haggled over by lawyers and politicians.” In many ways, intellectual property laws are fighting a losing battle with new modes of creation and expression eroding the copyright model. 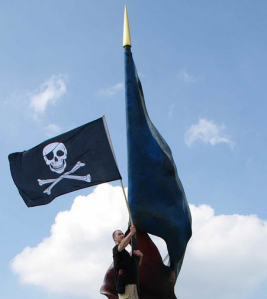 “You are an open source being. Your parents did not need a prestigious university degree in order to learn and understand how to have you. They also did not purchase the special “top USA company” licence to make you. They were in love – that was more than enough to bring you to life.” Aleksandar Blagojevic is the leader and the founder of the Pirate Party of Serbia.

Webcast will feature John Wilbanks, a Senior Fellow at the Kauffman Foundation and the former Vice President for Science at Creative Commons, who will discuss Open Access and how open has the power to transform research. This webcast will also feature Goldis Chami who will describe the student role as a catalyst for creating change on campus, using her personal experience at the University of British Columbia. 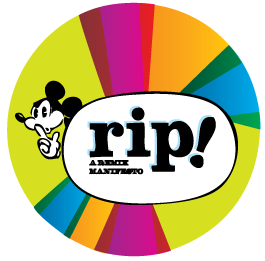 Web activist Brett Gaylor and musician Greg Gillis, better known as Girl Talk, serve as your digital tour guides on a probing investigation into how culture builds upon culture in the information age. Girl Talk repositions popular music to create a wild and edgy dialogue between artists from all genres and eras. But are his practices legal? Do his methods of frenetic appropriation embrace collaboration in its purest sense? Or are they infractions of creative integrity and violations of copyright?

Sara Uhac is a PhD Researcher in Communication Sciences, enrolled in a PhD course at the University of Lugano specializing in Publishing Studies. Together with her higher studies, she currently holds the position of Head of Journal Publishing at InTech.

Publishing Academy Rijeka is an EU funded project that will train 35 bright bachelor students during 6 months in skills such as publishing, editing, proofreading, translation, design, marketing and librarianship.

Journal of Cultural Studies “Drugost” (Otherness), publishes papers that examine the cultural studies as a discipline, or apply its categorically apparatus over a wide range of cultural topics.

Hrcak is the central portal of Croatian scientific journals. Hrcak offers the access to the journals following the Open Access Initiative. Counting more than 269 journals, this portal is supported by the Ministry of Science Education and Sports, developed and mainteined by the University Computing Centre and was initiated by the Croatian Information and Documentation Society.

Ivana Hebrang Grgić is an author of a paper titled Open Access to Scientific Information in Croatia: Increasing Research Impact of a Scientifically Peripheral Country . The study introduces some basic Open Access concepts and then switches the focus to understanding of such concepts in Croatia, and to Open Access awareness among Croatian scientists, librarians and governing bodies. 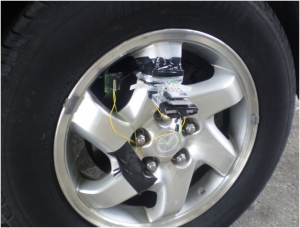 The BAST project includes analysis, design, and experimental study of a wireless autonomous sensor model for real time tire pressure measurements. The project is based on a concept labeled ‘Energy Harvesting’ which is the process of converting energy from external sources such as solar, thermal, wind & kinetic energy, to low-level electric energy. The model to be presented was built at the Faculty of Engineering in Rijeka, Croatia.

Introduction to Free Energy as a term and a concept with basic ideas explained. What is  the difference between renewable energy and free energy, how free energy is accepted among the members of the scientific community and what are the theories of free energy research suppression.

Using the tools of digital technology, even the simplest tools, anyone can begin to “write” using images, or music, or video. But, is our culture a Read-Only or a Read-Write culture? What are “the copyright wars” about today if not about new forms of creativity, or artists making new art? What is the impact of the digital revolution on the music business? While disc jockeys use their technical expertise and play with bits of culture found in their digital cupboard, the outdated copyright laws are turning them into criminals. Should there be a change in the current state of copyright laws to legalize remix culture and bring us back the creative integrity? If music industry would treat this process more like a game, and less like a product, could it thrive financially from it in the future? 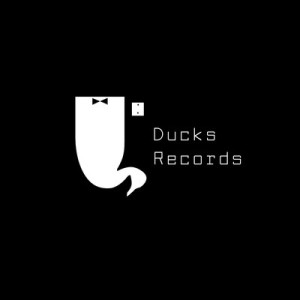 Ducks Records is a collective of artists and non-artists working in various fields, gathered primarily around works of experimental music and sound art, but expanding into video production, performance projects, installations and collaborative theatrical work. The netlabel exists for about a year now. All of their music is free for download: http://ducksrec.blogspot.com/

Little Cats Majhne Mucke Die Klines Katzen Los Gatos Pequenos – Two spinsters, who opted to get out of the closet in the absence of “weirdo” and “nonaligned” music in their hometown.

In addition, both days we will be creating an Open Access Comic with Damir Steinfl who works on comics and illustrations which are being published both in print copies and online since 1994. He has displayed his work in various exhibitions, more than forty of them, and he has participated in more than 15 comic workshops. He’s a founder of a non-formal Croatian avant garde comic collective Emisija Emocija. He will be our cartoonist for the SHOW.

Find out more about the activities and find links to our guests and speakers at our official website where you will be able to download the time table both in English and Croatian, soon.